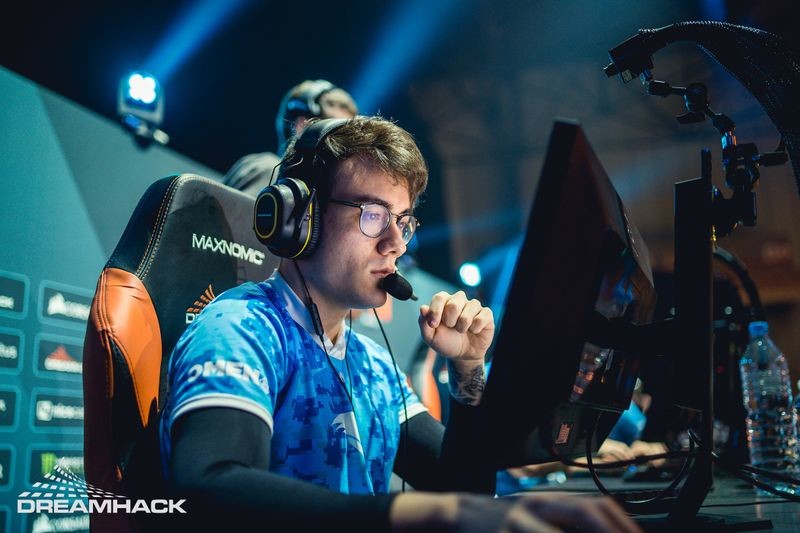 Posté par neLendirekt,
Two well known names on the european and worldwide Counter-Strike scene have decided to join forces on Valorant.
Publicité
Recently removed from Movistar Riders on CS:GO, former mousesports, Dignitas and HellRaisers player Christian "loWel" Garcia Antoran had explained that he could turn to Valorant. The Spaniard is emulating his former team-mate Oscar "mixwell" Canellas by moving to Riot's FPS. The two most popular players on the Iberian peninsula have now left CS to join this new scene.

According to our sources, to make this transition he has already joined William "draken" Sundin's project. The former NiP and fnatic awper has been playing on Valorant for more than three months now and explained last month that he will focus on this game.

loWel and draken are accompanied by former Endpoint player Joseph "Luzuh" Loose, ex-Worst player Daniil "pipsoN" Meshcheryakov and German Dustyn "nieSoW" Durnas. This team will be called Inferno and will soon be official: