Cloud9 to end its CS project 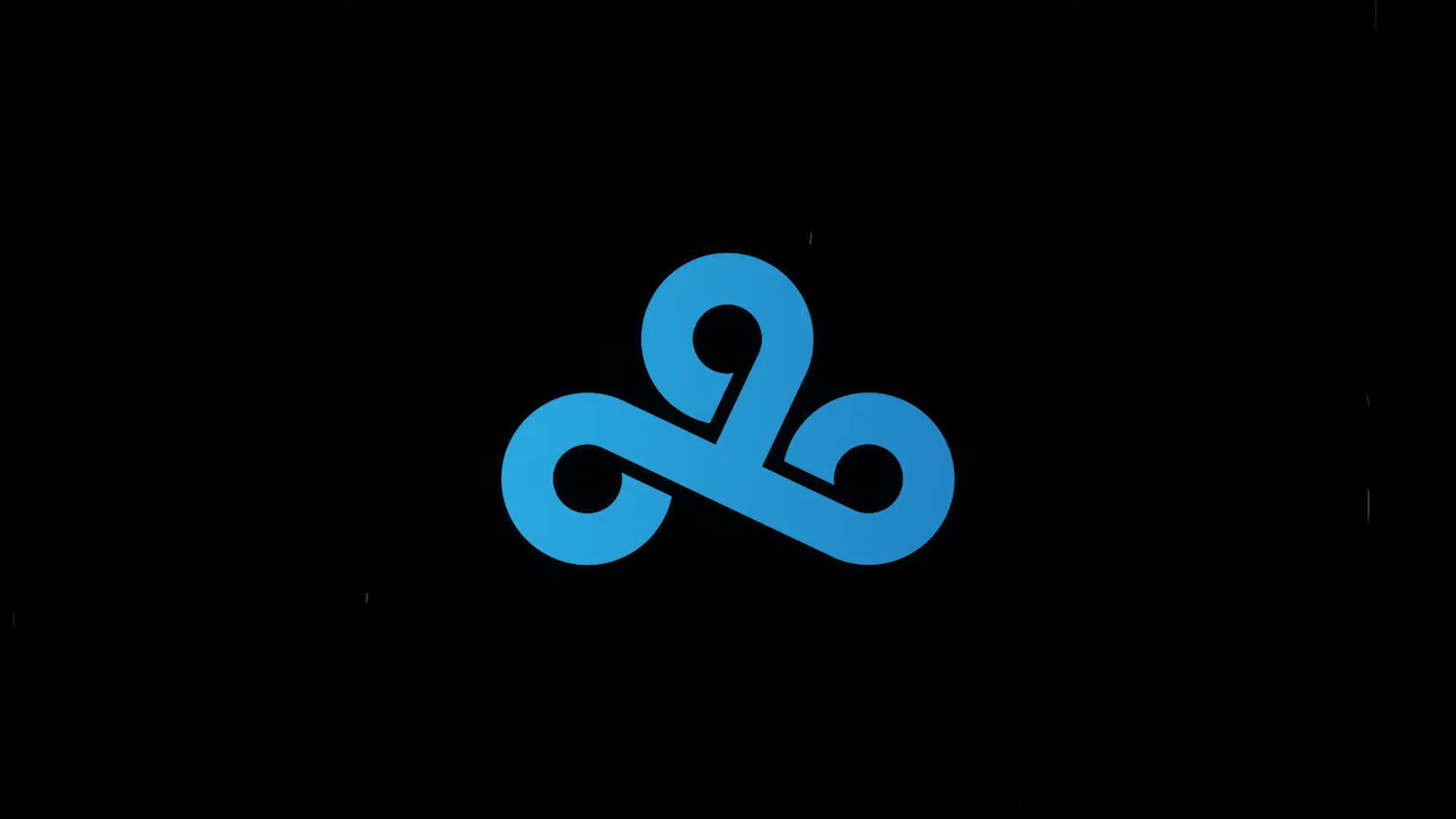 Posté par neLendirekt,
According to our sources, Cloud9 has decided to stop the project with its Counter-Strike team.
Publicité
Arriving with a new project on CS in September, Cloud9 gave the keys of the team to Henry "HenryG" Greer who himself trusted Alex "ALEX" McMeekin to take the lead of the squad. Shortly after, Özgür "woxic" Eker, William "mezii" Merriman, Ricky "floppy" Kemery and Patrick "es3tag" Hansen joined the adventure.

Quickly, things did not go as planned with the departure of coach Aleksandar "kassad" Trifunović and then Turkish player Özgür "woxic" Eker, replaced by Erick "Xeppaa" Bach. Over the months, the results were not satisfying, with recently a non-qualification for the IEM Katowice and defeats against VOYVODA and Winstrike in qualifiers or second-tier tournaments.

That's why following the new failure during the EPL Season 13 with a non-qualification to the playoffs, Cloud9 decided to stop the project. According to our sources, the players have all been placed on the bench and Cloud9 could very well stop its involvement in the Counter-Strike scene. According to Ryan from rushbmedia, C9 could comeback in NA after COVID-19.

It seems that some players have already decided not to continue on CS, but could try the venture on VALORANT, maybe even directly with Cloud9. It is also unlikely that C9 will be able to resell its players, as the project is proving to be a costly failure.